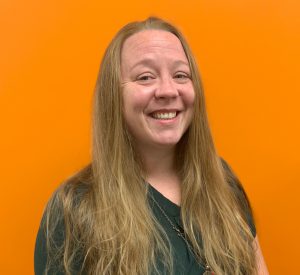 Theresa Mastellon is the Human Resources Manager for Square Care, LLC. She is responsible for payroll, benefits, hiring, onboarding and orientation.

Prior to joining Square Care, Theresa worked in a number of management positions, all which placed her at the forefront of employee communication and supervision. Most recently, she was overseeing the hiring, orientations and development of a team of 60 within a restaurant group. In previous positions she has led trainings and orientations for new hires and interns and also led the starting phase of a national homicide research project, The Depravity Scale. This research took her across the United States and also gave her the basis for her networking skills. In addition, she has also worked on the administrative end of a juvenile psychiatric hospital. The combination of these skills has led her to publish, alongside mentors in her field, four scientific articles spanning topics such as peer review and anthropological studies. Theresa will combine her acquired skills of management, training, administrative detail and networking to make Square Care, LLC a unified, though autonomous, medical group.