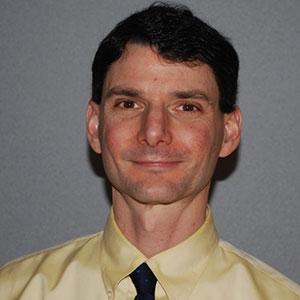 Dr. Schoenfeld grew up in Rockland County, New York and has a B.A. from Binghamton University. He attended medical school at Albert Einstein College of Medicine in the Bronx and did his obgyn residency training at Brown University/Women and Infants hospital in Providence, Rhode Island.

Following his residency training, Dr. Schoenfeld served in the United States Air Force where he achieved the rank of Major. Dr. Schoenfeld is an avid runner and has competed in many races including 6 marathons. Dr. Schoenfeld lives locally in Stony Brook.